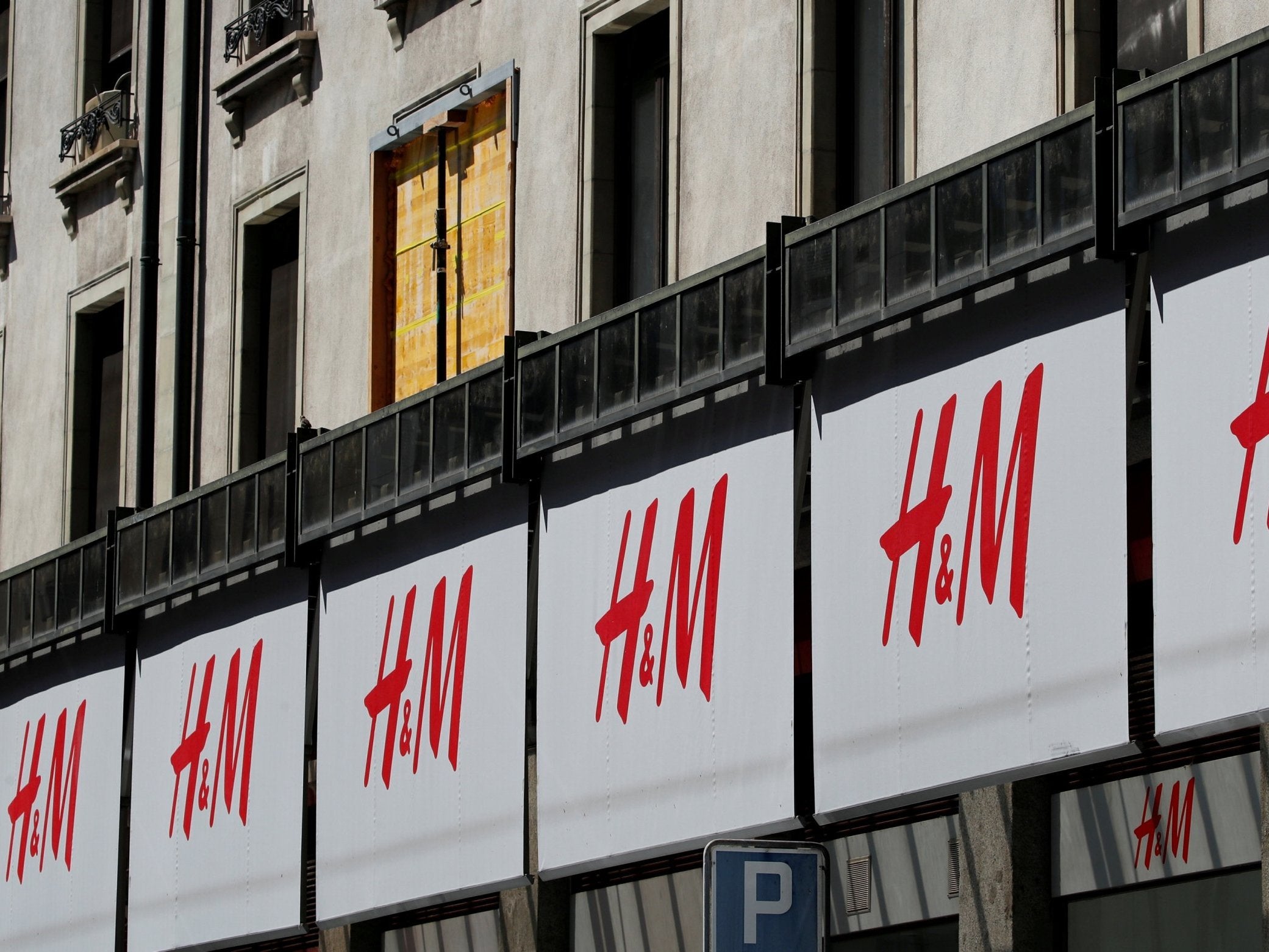 H&M’s profits fell 20 per cent in the third quarter of 2018, despite the Swedish brand recording a 9 per cent increase in sales, helped by a 32 per cent rise in online sales.

Revenue rose to SEK 64.800m (£5.59m) despite sales decreasing by 8 per cent in the US, French, Italian and Belgian markets because of “the implementation of new logistics systems”, costing around SEK 400m.

H&M has invested heavily in making its online and in-store offerings more seamless, in an effort to compete with online retailers like Asos and Zalando.

The group has seen profits shrink and struggled to shift stock in recent years due to competition from both those brands, as well as high-street rivals such as Primark.

However, the company reassured investors on Thursday that it would not need to cut costs to move unsold clothing in spite of the quarterly dip in profit, and shares in H&M rose more than 11 per cent.

The fashion company’s CEO, Karl-Johan Persson, said: “The rapid changes in the fashion industry are continuing and the H&M group is in an exciting transitional period. Our transformation work has contributed to a gradual improvement in sales development with increased market share in most markets during the third quarter, particularly in Germany, Sweden, Eastern Europe, Russia and China.

“In the US, France, Italy and Belgium, however, store sales were negatively impacted by the problems that arose when we introduced new logistics systems in these markets. The new logistics systems are an essential part of our work to make our supply chain faster, more flexible and more efficient, and to continue the integration of stores and online.”

As of May this year, H&M had 4,801 stores in 69 countries and is looking to expand its reach even further.

In its nine-month report, the company announced that Uruguay will become a new store market in Autumn 2018 and that contemporary fashion brand COS (part of the H&M group) will launch online in China in Autumn 2018 as well.

The fashion brand has also recently launched new brand Afound both in stores and online in Sweden.

Meanwhile, the retailer is revamping its Swedish stores after being criticised for its cluttered environment. The company created a pilot store in Stockholm with a smaller range of clothes on show and an airier design, which features invitation-only events and where customers can order coffees while they shop.

H&M was recently accused of failing to pay the garment workers who supply its high-street stores a fair “living wage”.

The Clean Clothes Campaign (CCC) said the group had failed to meet a commitment it made in 2013 to ensure its suppliers would pay a living wage to around 850,000 textile workers by 2018.

However, the Swedish company said it had reached at least 600 factories and 930,000 garment workers with its fair living wage strategy.

A spokeswoman for H&M said: “There is no universally agreed level for living wages, and wage levels should be defined and set by parties on the labour market through fair negotiations between employers and workers representatives, not by Western brands.”