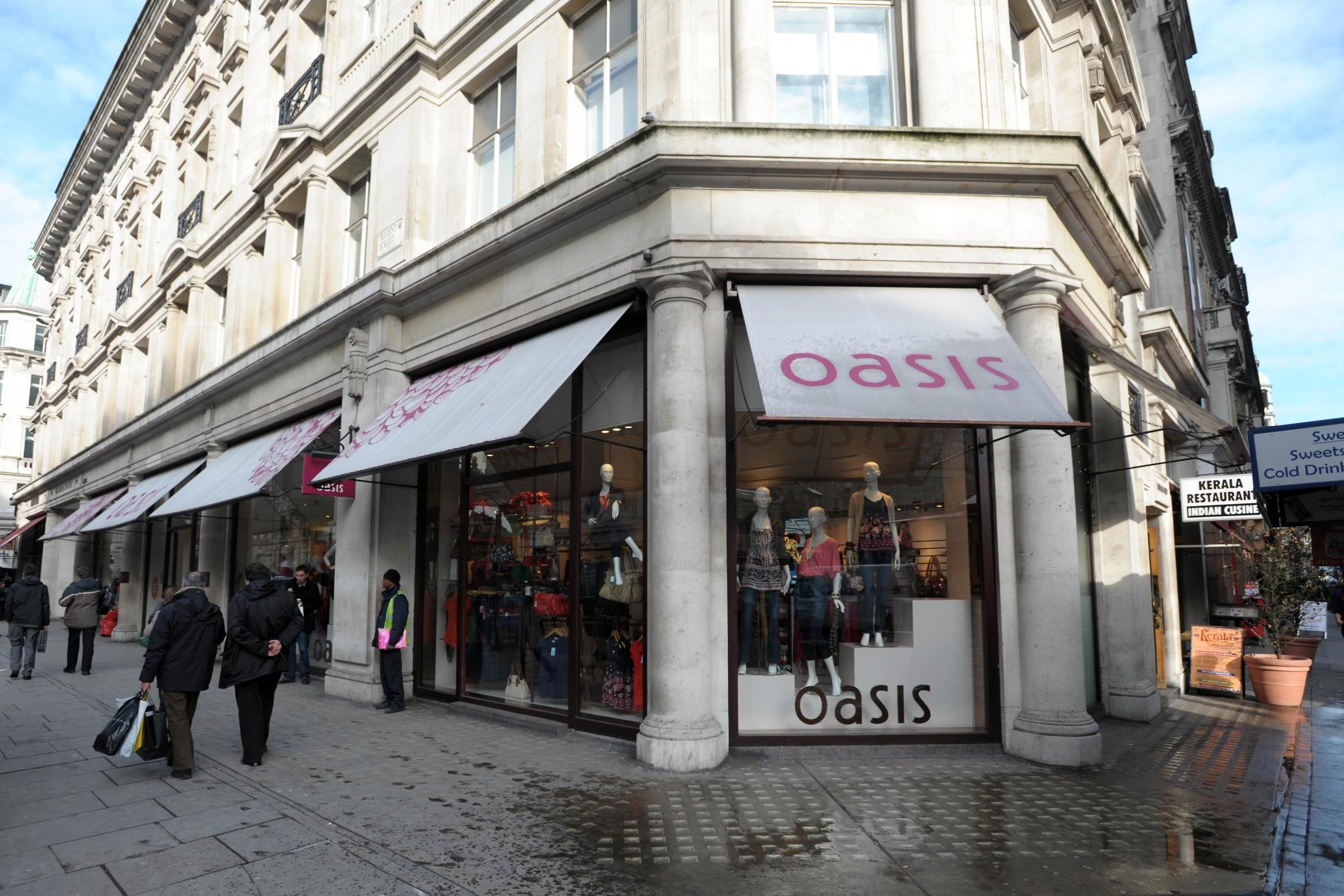 Oasis and Warehouse are both on the brink of collapse, as they reportedly prepare to appoint a third party to manage the insolvency process.

Sky News reported on Tuesday that the fashion brands known collectively as the Oasis and Warehouse group, are the latest victims of the coronavirus downturn on the high street after being forced to shut shops last month.

If the fashion chains do appoint Deloitte, as is reported, it could risk 2,000 jobs at the brands, which are owned by Icelandic lender Kaupthing.

At least two prospective buyers are thought to have come forward with a deal for the group, but it is now unlikely to be finalised before the imminent administration.

The uncertainty around the Covid-19 outbreak has reportedly made the sale impossible to conclude quickly.

The group employs 2,300 people and has over 90 standalone stores and a further 437 concessions in department stores around the UK, including Selfridges and Debenhams.

Debenhams itself has been facing problems in recent weeks: last Monday it confirmed it would be calling in the administrators due to continued poor trading.

The department store chain appointed administrators from the FRP Advisory to oversee the process.

Debenhams employs more than 20,000 staff across the UK. Most are being paid under the government’s furlough scheme, which covers up to 80 per cent of wages for three months.

Retailers are facing increasing problems – having been forced to close shops in what was an already difficult retail climate, as well as keep up with demand for online orders.

Next was one of the first to shut down its website in order to address safety concerns over warehouses fulfilling the orders.

The site reopened on Tuesday but only for 90 minutes before reaching capacity.

Other e-tailers, including ASOS, have been accused of not managing social distancing properly in warehouses and putting staff at risk.